We’re back, live, and on stage, with 5 thrilling concerts of notes-between-the-notes: World premieres, 20 th century classics, cross-cultural ragas & gamelan—it’s going to be a great year to put on that
mask, have a seat, and open your ears [and the gray stuff in between them, too!].* But worry not! Micro•Moments live on, so stay tuned for
your monthly dose of magical microtones at MicroFest.org.

*Covid compliance for all concerts required

Singing Strings of the East & West

“(Kala is) Like an angel in human form. Just to watch her play is an extraordinary thing…She’s one of the greatest musicians on the planet.” — Terry Riley

The Smudges premiere new work for violin/cello/gamelan by Bill Alves, the MicroFest debut of music by Irish composer Peter Moran, plus music by the creator of the first Just Intonation gamelan, Lou Harrison. 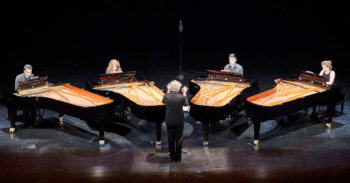 In 1916 Ivan had a vision: “I saw the great light in full-day,” and hence dedicated his life to “awakening in every man the slumbering forces of cosmic consciousness” with his music. He also experienced an “ultrachromatic revelation” that the notes of music were on a continuum and that the received 12 half steps of equal temperament were only isolated locations on an infinite spectrum. He began composing in thirds, sixths, eighths, twelfths of a tone, and famously composing for Music for Four Quarter-Tone Pianos to be performed at the Wende Museum.

Music at the Wende

The Grammy Award winning ensemble returns to REDCAT with two world premieres. Following their virtual premiere choreography of Harry Partch’s “Castor & Pollux” at REDCAT in June 2021, the “wonderful rollicking” (New York Times) Sarah Swenson Dance returns for a live performance of the entire triptych of Plectra & Percussion Dances, the composer’s 45-minute “Evening of Dance Theatre” that has never been choreographed in its entirety since being written 70 years ago. Then the group partners with the “luminous yet corporeal” (Los Angeles Times) Del Sol Quartet in Taylor Brook’s One Footed for string quartet and Partch instruments, paying homage to Harry Partch’s “One-Footed Bride” chart that explores the expressive qualities of “emotion,” “power,” and “suspense” inherent in his exquisitely tuned musical universe. 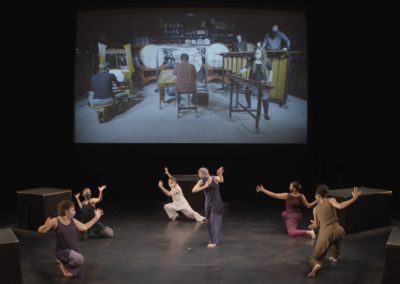 Singing Strings of the East and West
March 5th, 2022 | @ The Pico Union Project

Clusters of Clock and Clouds
January 2022 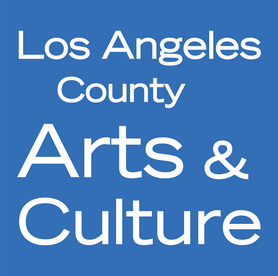 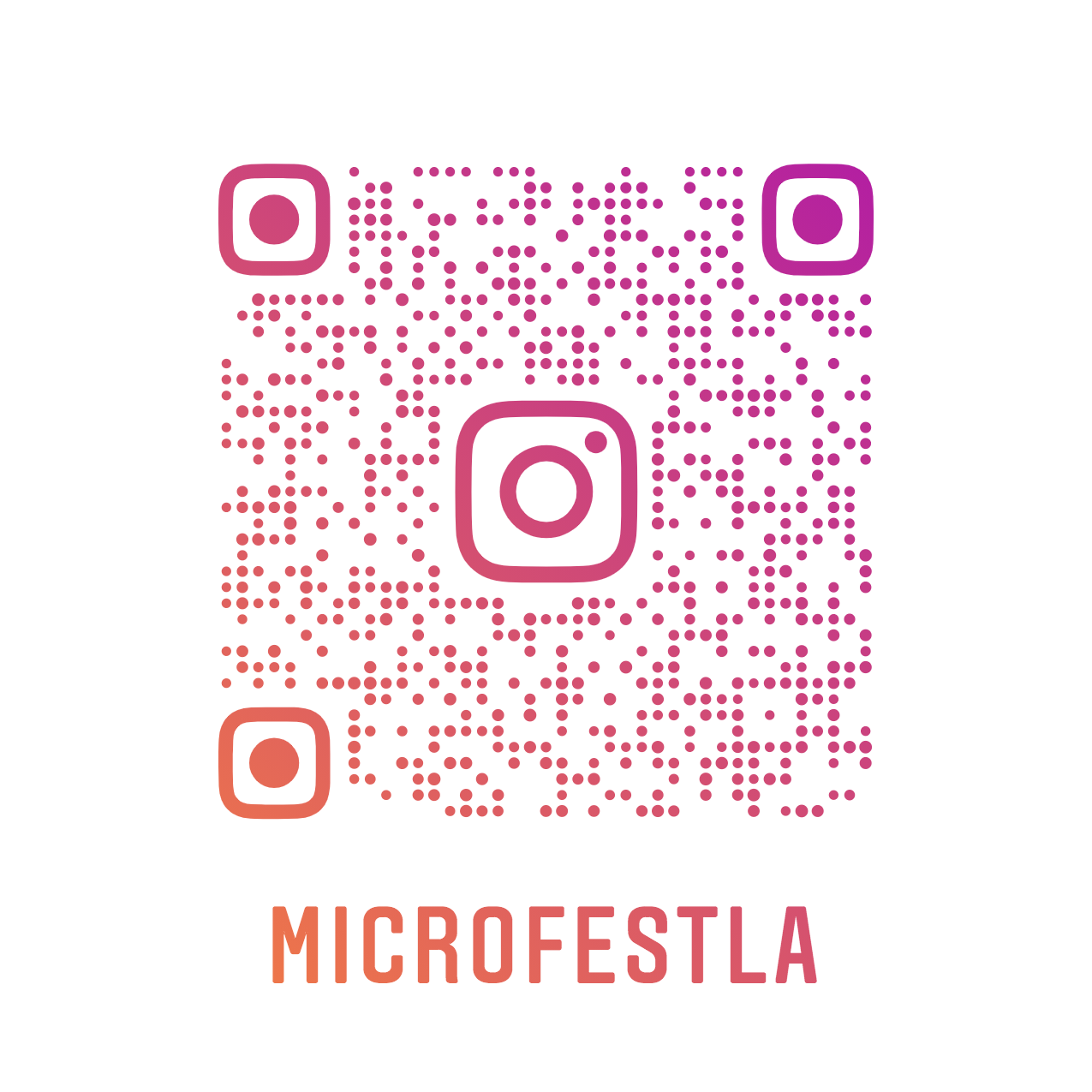