Stephen James Taylor has a unique musical identity. His style has often been called “Afro-futuristic” as it represents a blend of classical, rock, blues, gospel, world music, homemade instruments, and avant-garde. After graduating from Stanford University in 1976 with a B.A. in music, he studied composition for four years with Henri Lazarof, professor of music at UCLA. He studied microtonality with Erv Wilson for 20 years and whom he helped develop a new 810 key microtonal keyboard used in many of the above scores. 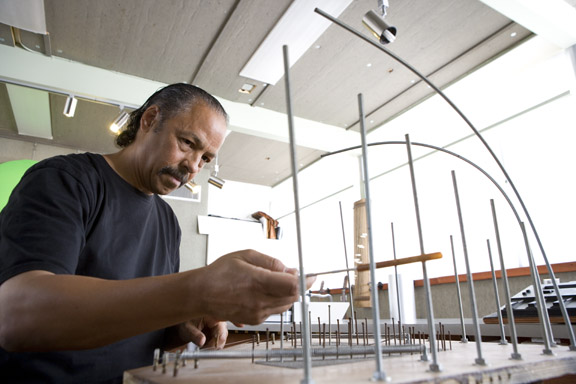 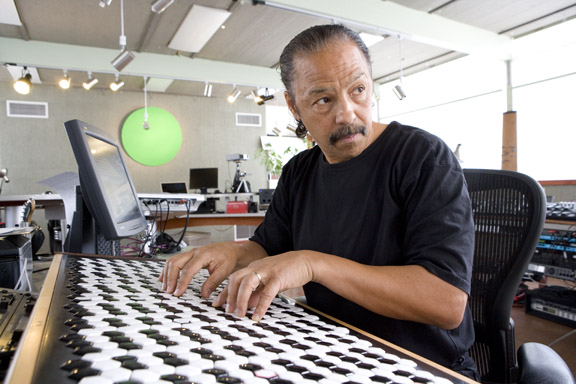 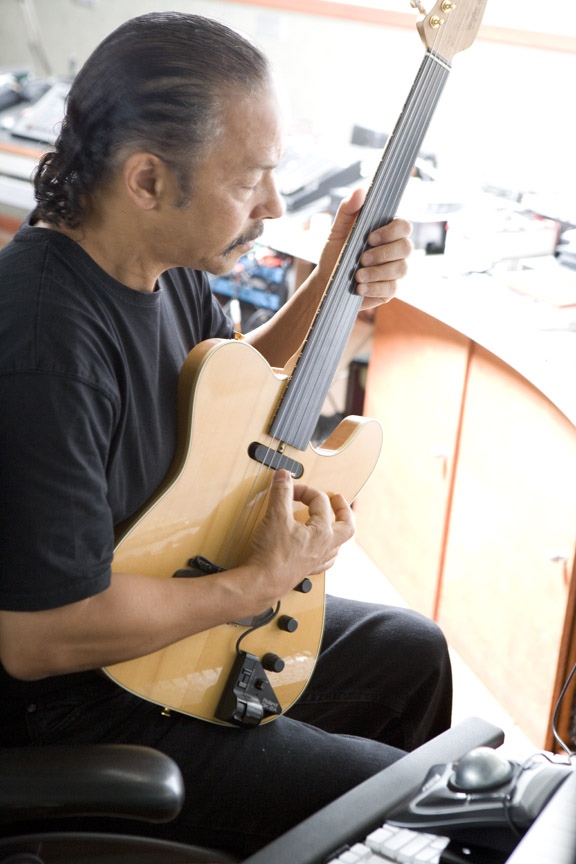