Allow yourself to be transported into a new musical world. Emmy nominated and award winning composer, Stephen James Taylor, invites you to experience the results of a unique compositional process accomplished by blending 3 dimensional African rhythms with uncommon mathematical tunings to weave a magical web of dancing frequencies and immersive sonorities.

One-of-a-kind, custom made, microtonal instruments like the Quartz Crystal Vibes, the Wilson Microzone, the Ubertar, and the Transcendello are some of the vessels which carry us through the pre-recorded afro-classical surround sound matrix into a fresh and fertile realm of its own, hence the title…Music From The Other Wakanda.

Actor/director Robert Townsend (The Five Heartbeats) who recently heard Taylor’s surround sound music commented that it “touches parts of the soul I didn’t know were there…” A venue such as the Glendale College Planetarium provides the unique opportunity to experience music that dances around the head in direct route to the heart. 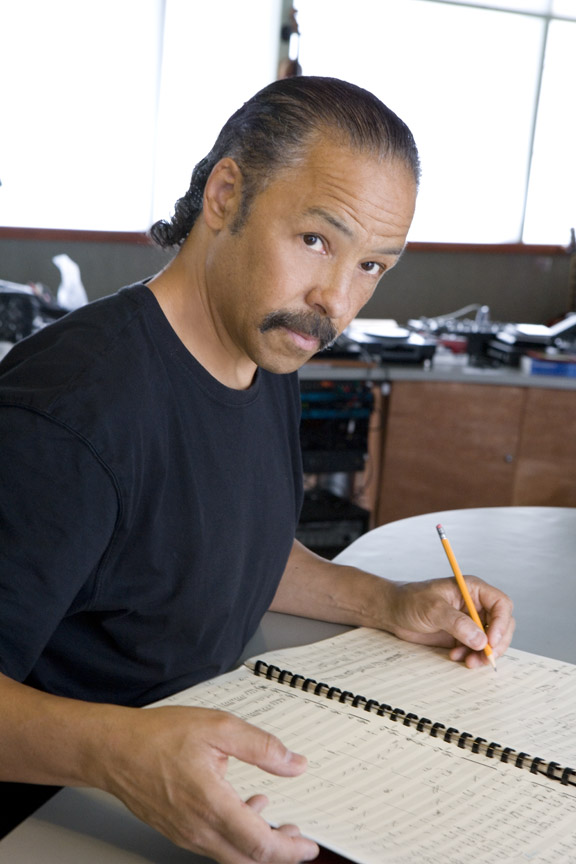 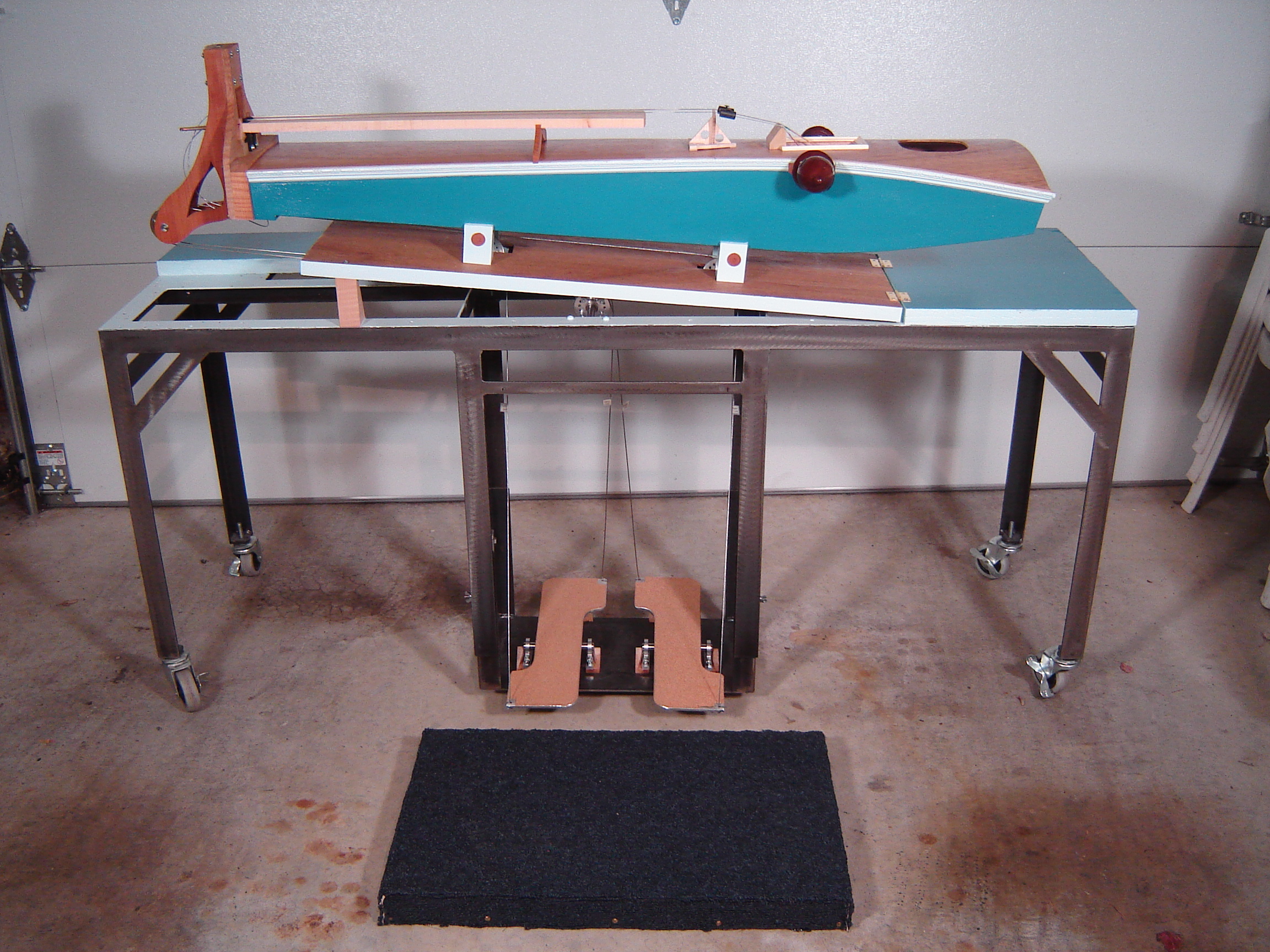