Vo’s energy and enthusiasm for musical creativity seems to transcend any particular instrument and instead feed off a fundamental sonic curiosity, as well as a desire to reflect on her cultural heritage and share those sounds with new ears.
— New Music Box

The myriad colors and emotions she evokes in her playing are nothing less than extraordinary. The same can be said for the exquisite expression she conjures from the single-stringed dan bau, heard to a haunting effect on her cross-cultural transformation of Erik Satie’s.
— NPR 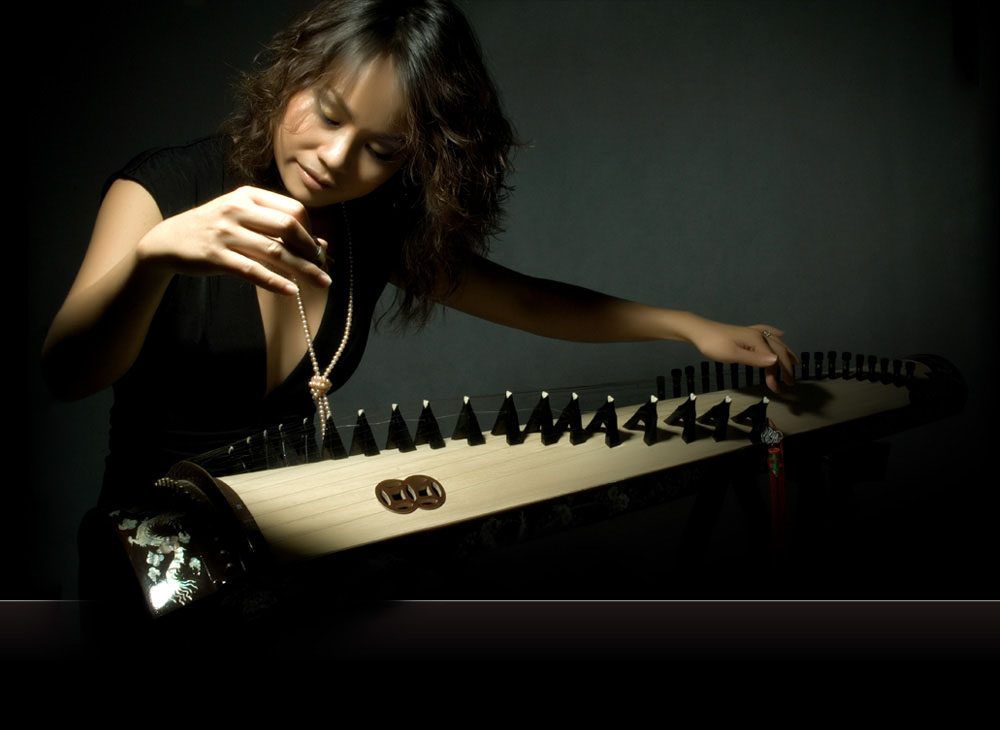