PARKING: On-street parking is available, or at the public parking garage on the northeast corner of Kings Road and Santa Monica Boulevard. 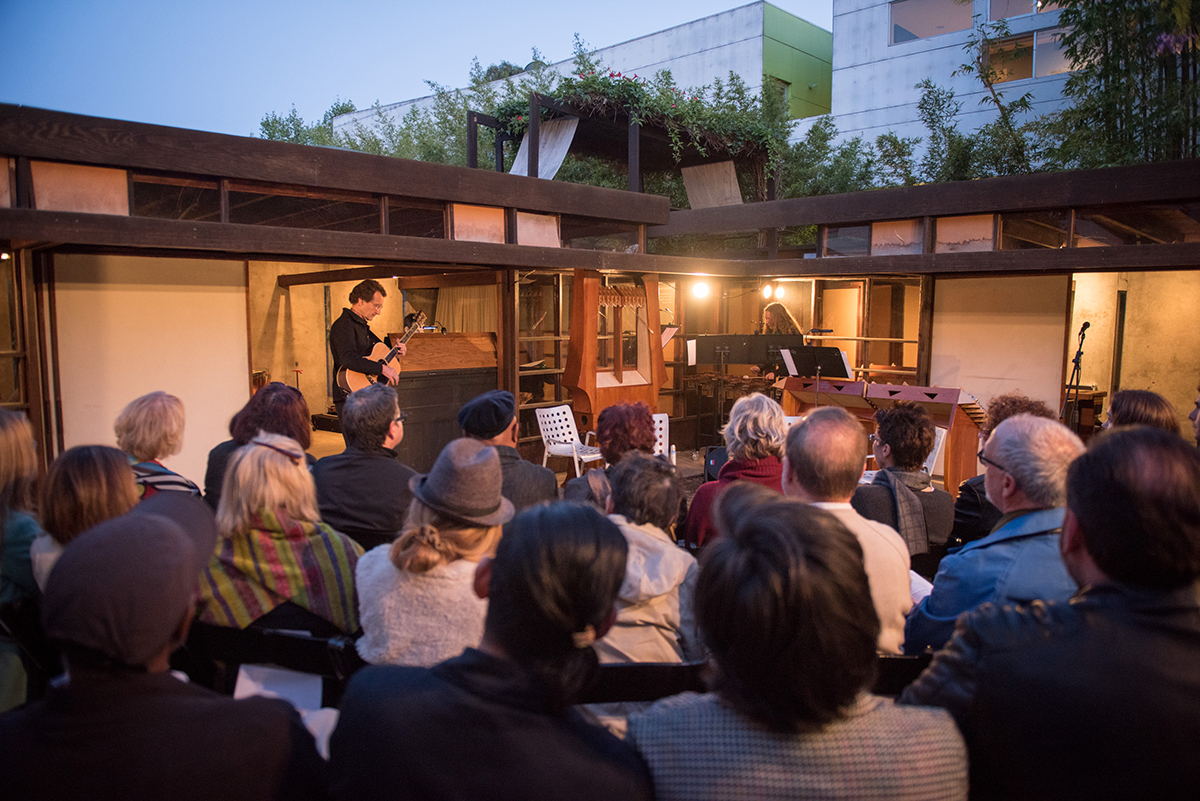 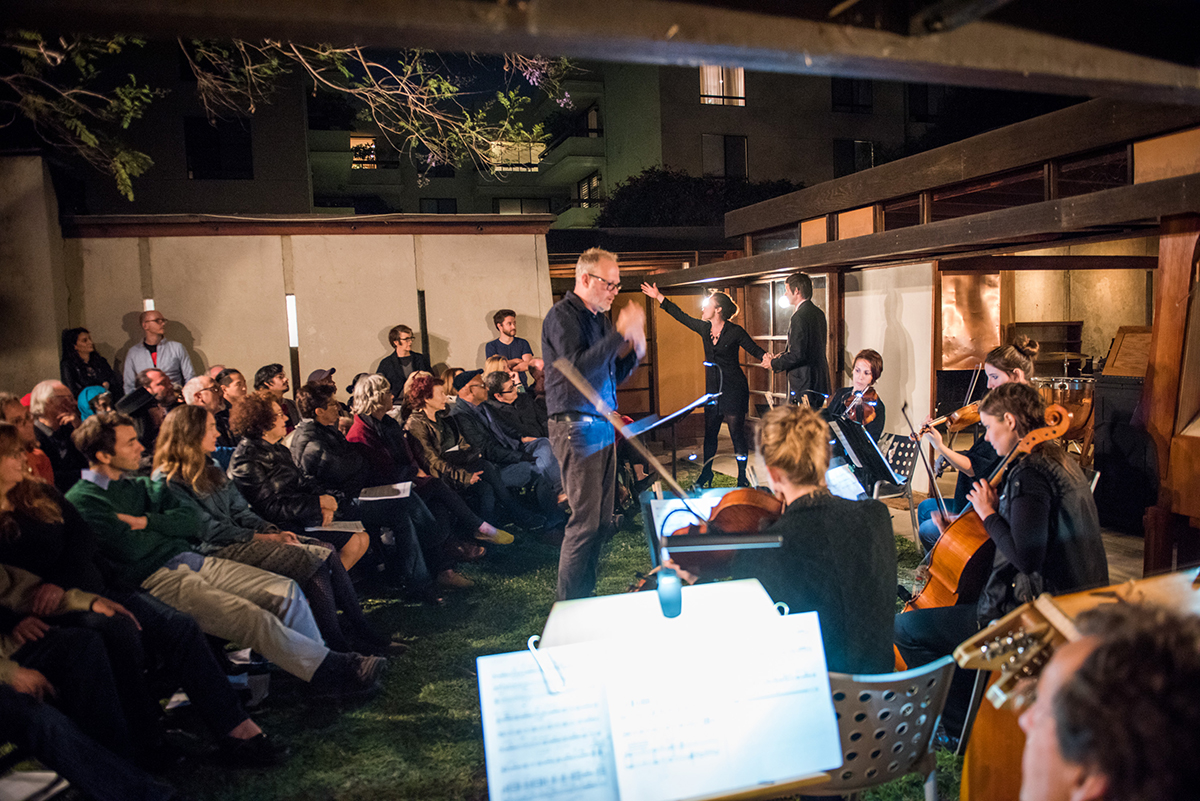