“a lyrical insightful player…” playing with “beauty” and “intelligence”, his interpretations “nuanced and introspective. His performance of Weiss’s Passacaglia in D Major was proclaimed a “high point of the evening,” offering “a superb, finely detailed reading that showed Grgic is a guitarist to keep an eye on.”
— Washington Post, October 2012 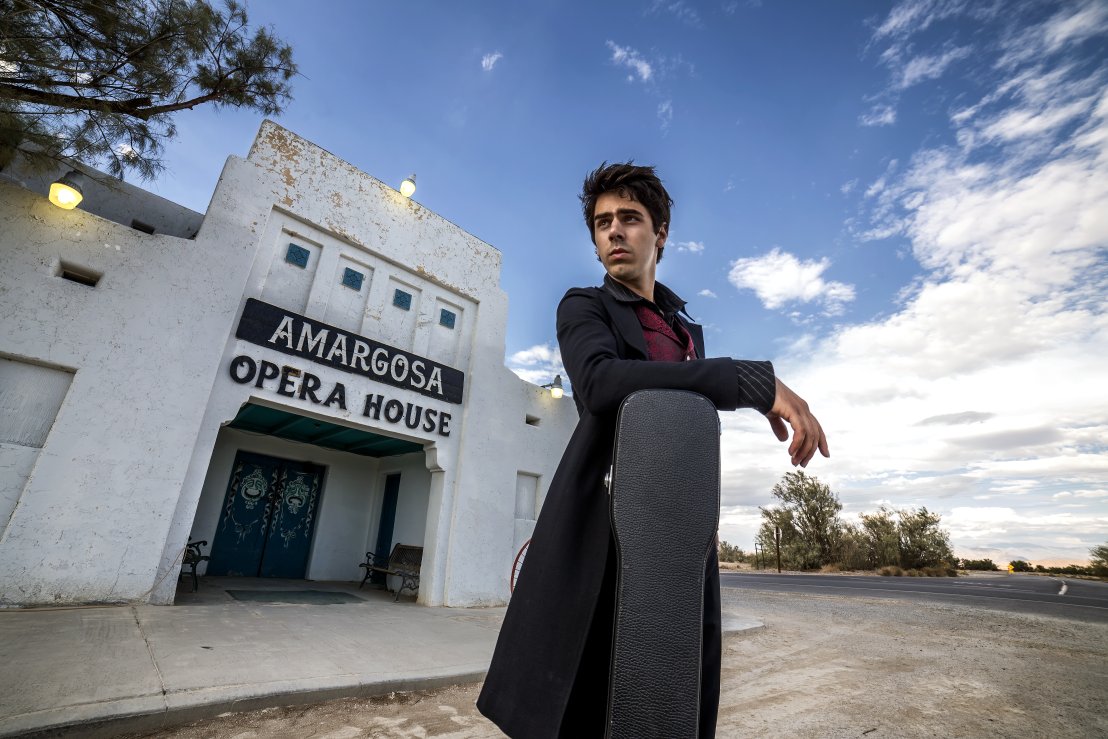