Parking Structure 3 is adjacent to the Bridges Theater and attendees can park in the Pay-By-Space section of the structure (the north end, closest to Sunset Blvd.) Rates are $3/hr or $12 for the whole day.

An imaginative portrait of the American composer, performer and instrument maker Lou Harrison, this documentary traces the life and music of one of the most important composers of the late 20th century. Critic Judy Stone of the San Francisco Chronicle calls the film an “inspiring documentary on Harrison…an affectionate portrait of a man whose musical curiosity took him beyond national boundaries and the accepted instruments of the western world.”

A series of evocative musical sequences and performances, interwoven with statements by Harrison and some of his close friends and colleagues, form the backdrop for this biographical film. Virgil Thomson extols Harrison’s music as “exquisite and enchanting” while John Cage describes his early collaborations with Harrison in composing unorthodox music for percussion. In addition, longstanding musical collaborator and partner Bill Colvig describes the meticulous process of working on instruments and tunings for use in Harrison’s compositions. Through these juxtapositions the film traces a visual and musical chronology, revealing the variety and depth of Harrison’s work.

Immerse yourself in the Bohemian ethos of Lou’s Northern California lifestyle with another filmic rarity scored by Harrison, James Broughton’s 1988 film short The Scattered Remains of James Broughton.

Co-Author Bill Alves will present excerpts from his long-awaited Lou Harrison: American Musical Maverick  (yes, there will be a book signing!), plus live music for guitar & percussion by Grammy Award winning members of Just Strings, a group that was created specifically to perform his music: 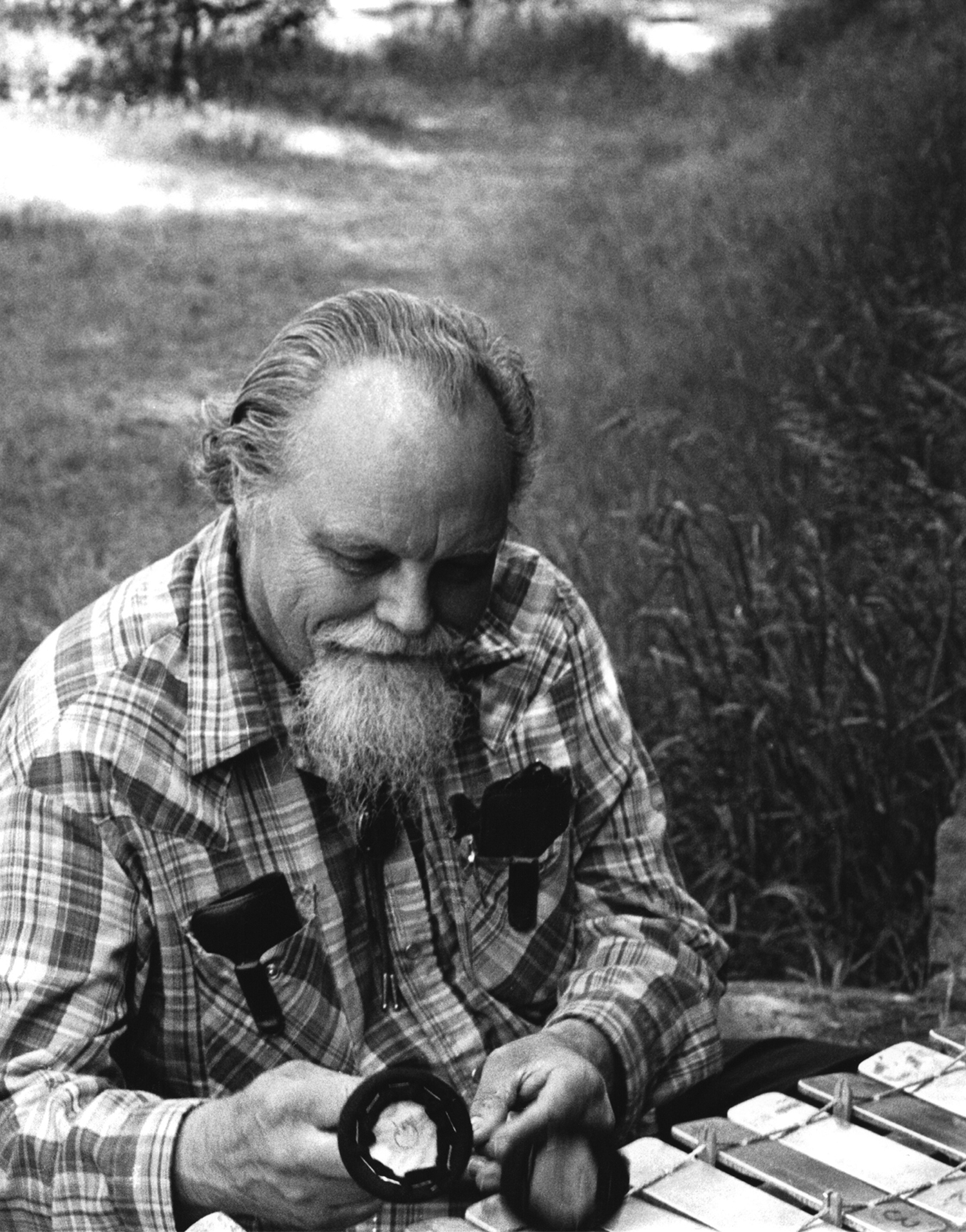 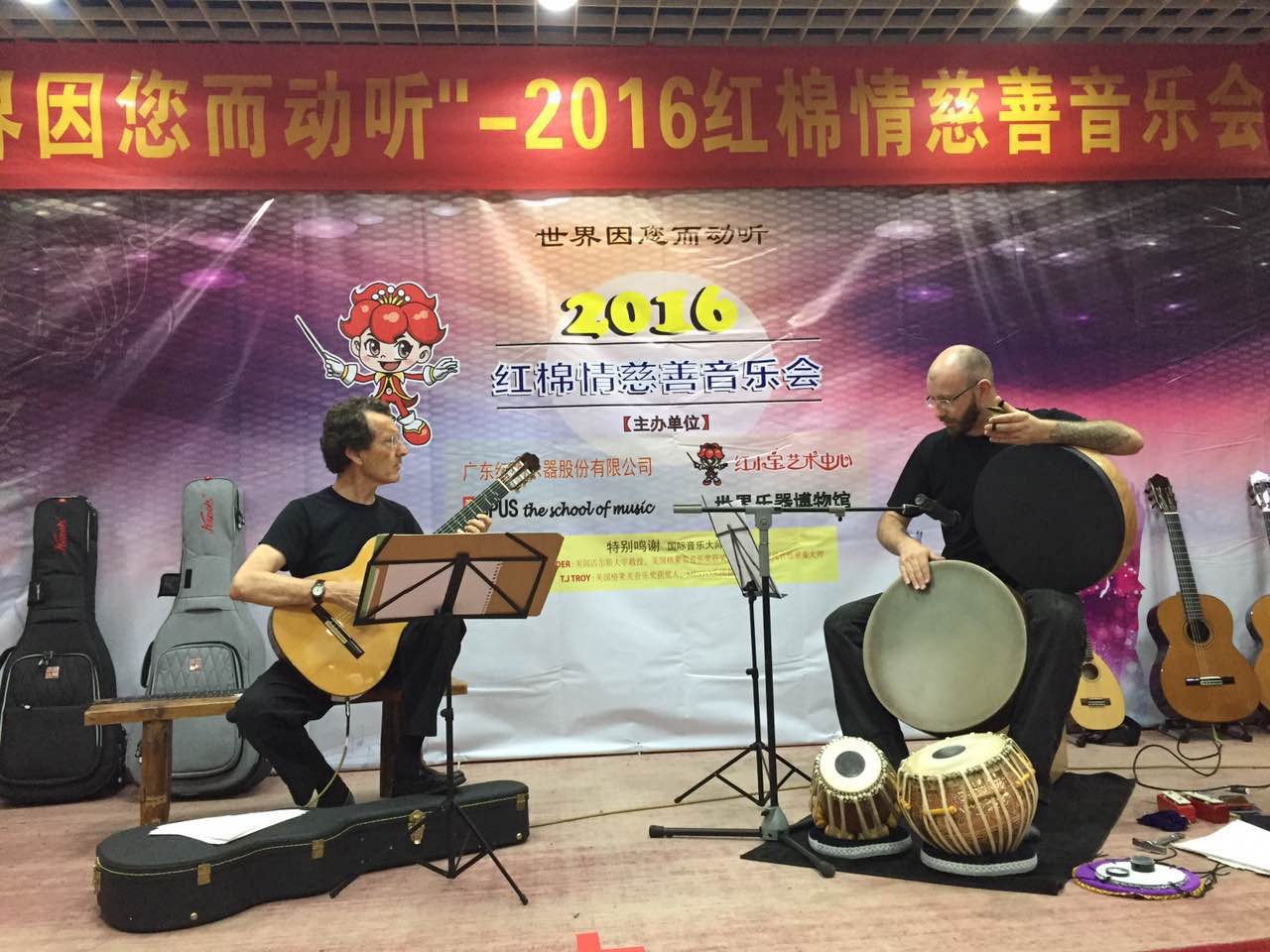 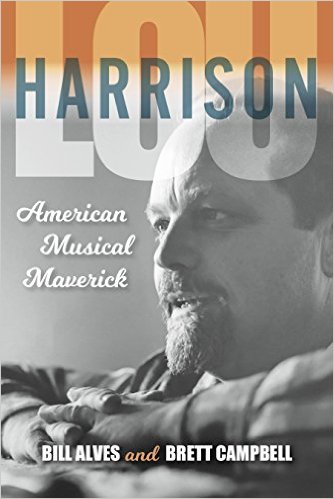