The NorCal composer/performer duo recap their recent critically acclaimed performance at Other Minds (S.F.), and bring a few new treats. Music for two (mostly) electric guitars in a variety of tunings by American Mavericks Larry Polansky, Lou Harrison, Ruth Crawford Seeger, James Tenney, & Christian Wolff. “One is left with distinctly different ways of hearing and thinking about this music and the listener is left richer for that. It is a journey worth taking” – New Music Buff 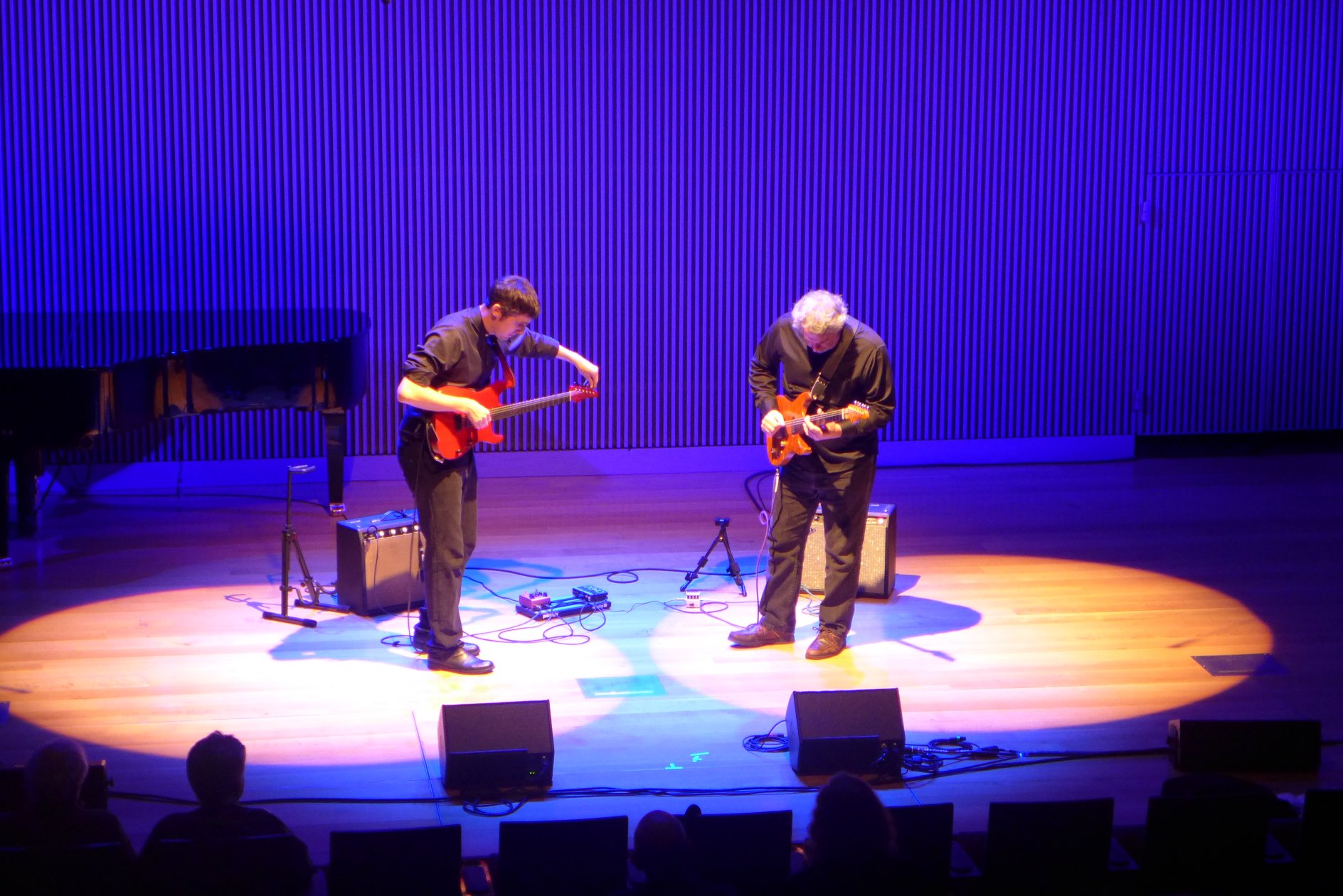