In 1931 New York, Basque composer/pianist Emiliana Zubeldia met the Mexican music theorist Augusto Novaro and his revolutionary tuning system for pianos. This well-tempered tuning system became so popular that the Mannes School of Music in Manhattan used it to tune their entire fleet of instruments, as did the Conservatory of Music in Mexico City. However, the tuning sank into oblivion as equal temperament continued it’s march toward ubiquity. Zubeldia became a Novaro disciple, following him back to his native country, where she remained for the rest of her life, composing dozens of works in this long lost vision of a better musical world.

Novaro left several instructional documents to help realize his tuning (which he called A Natural System of Music). Enter master piano tuner/technician Alan Eder. Alan has years of experience at the California Institute of the Arts, where retuning pianos is not uncommon. His dedication in deciphering Novaro’s sometimes cryptic instructions has been invaluable; this concert would not be possible without him.

The pieces I’ve chosen were written in the first half of the 20th century by composers hailing from Mexico, America, Soviet Russia, Argentina, and Spain. As diverse as New York City, this evening’s program is likely what a “new music” concert sounded like at the Mannes School at midcentury. 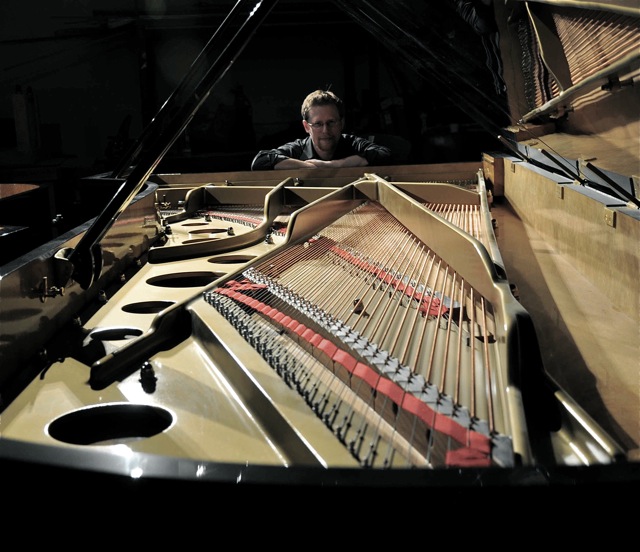 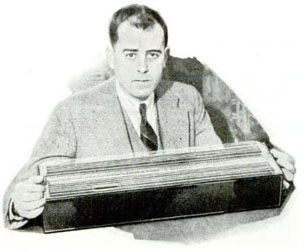