Aeneas in the Underworld, a chamber oratorio by Christopher Adler begun as a collaboration between former San Diego New Music Executive Director Colin McAllister and composer Christopher Adler in 2006, Aeneas in the Underworld is an ambitious and unique project combining oratory and music for a solo performer who recites the sixth book of Virgil’s epic story Aeneid, in the original Latin, while playing a guitar (which is subject to drastic retuning, preparations and playing implements).

The soloist, embodying the extraordinary mastery of Aeneas, the hero, is accompanied by a second guitarist, string quartet and electronics. The story recounts the hero’s descent into the underworld and fateful meeting with the shade of his father, which reveals to the hero the future glories of Rome. Projected subtitles will feature a brand new English translation by classicist Khang Le, commissioned specifically for this production. This performance is sponsored in part by a grant from the University of San Diego. 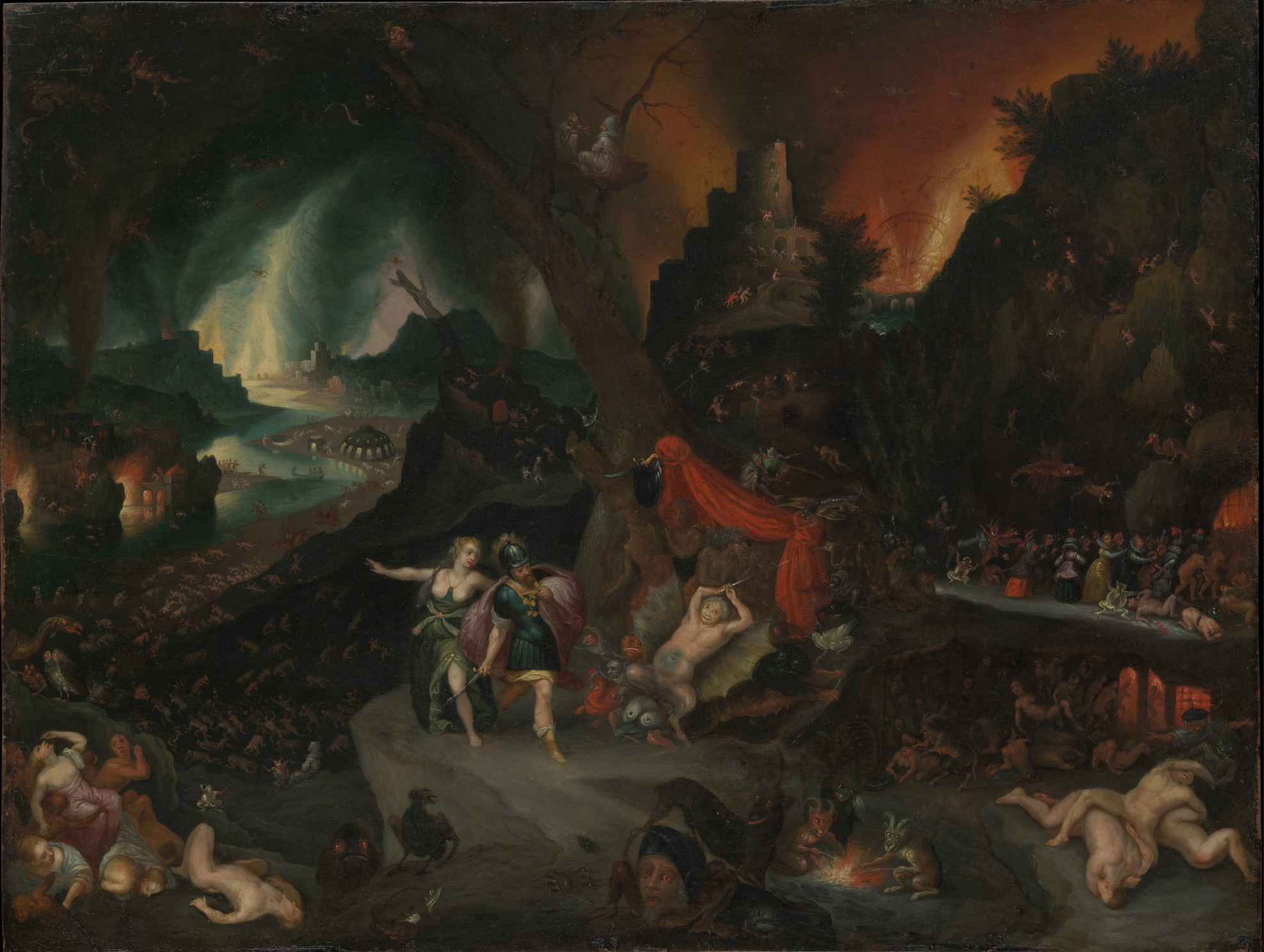 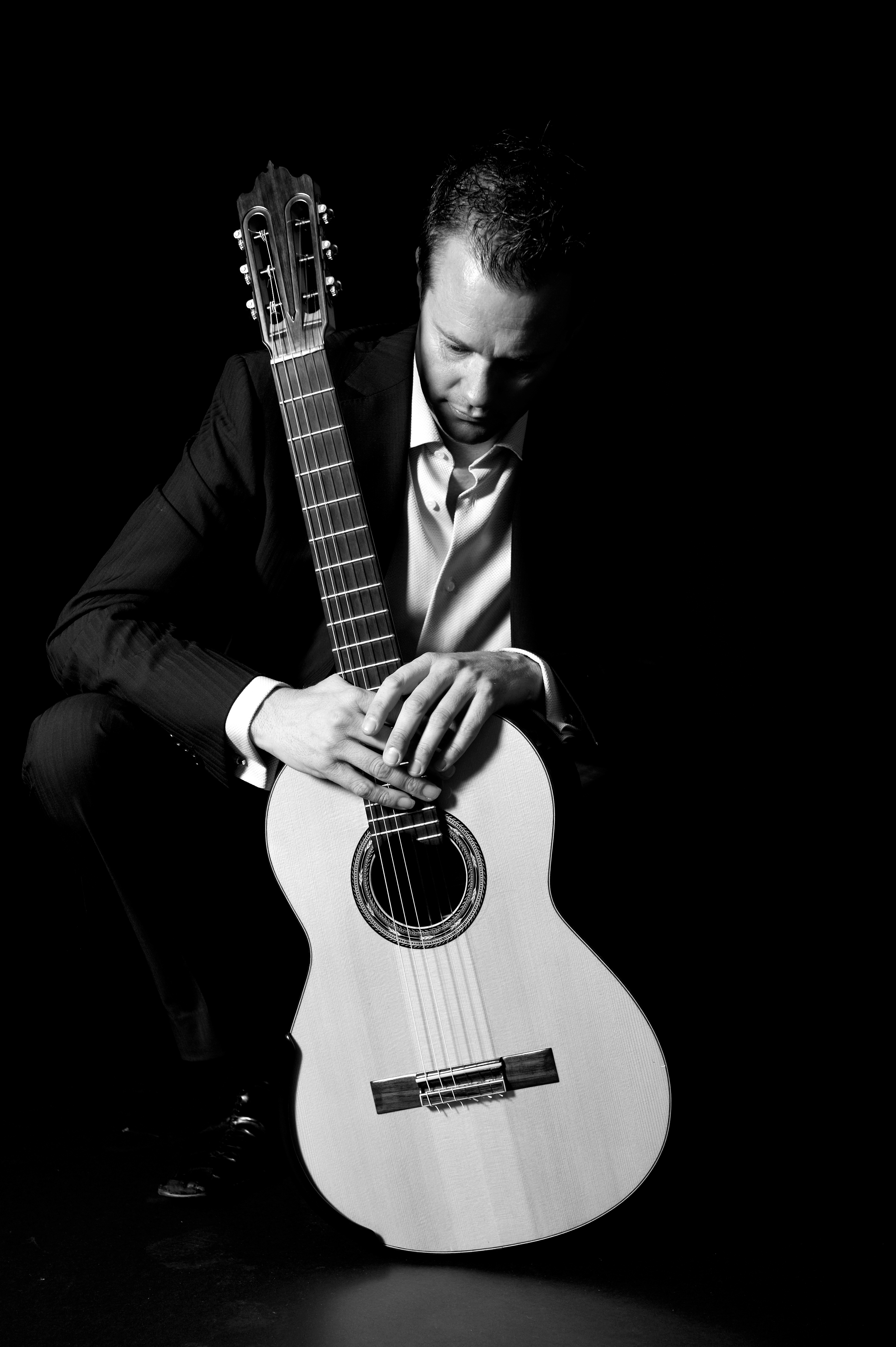 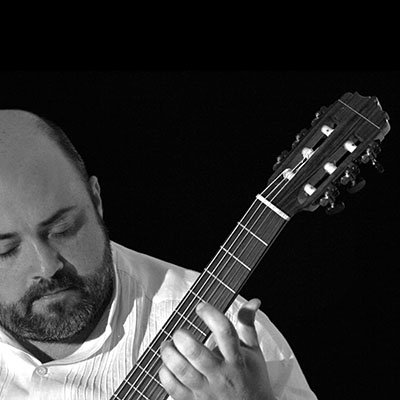