Mason Hock is a composer and guitarist. He is currently pursuing an MA/PhD in composition at UC Santa Barbara, where he has studied with Clarence Barlow and Joel Feigin. Prior to that, he studied composition and mathematics at Chapman University, where he studied with Jeffrey Holmes, Dominique Schafer, Vera Ivanova, Sean Heim, and Shaun Naidoo, in addition to studying classical guitar under Jeff Cogan. In 2015 He participated in The Etchings Festival in Auvillar, France, where he studied with Franck Bedrossian and worked with Nicholas Isherwood and the ECCE ensemble. Since 2015 he has worked as Assistant Director for MicroFest. 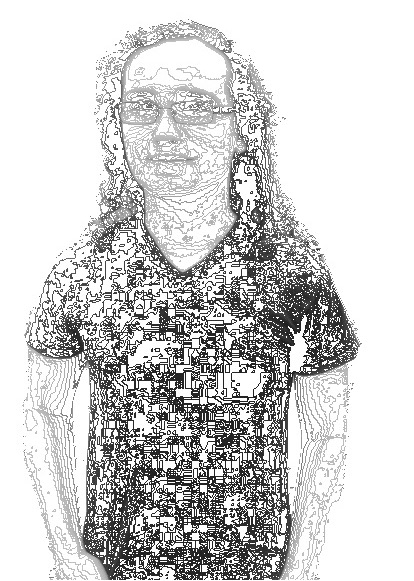